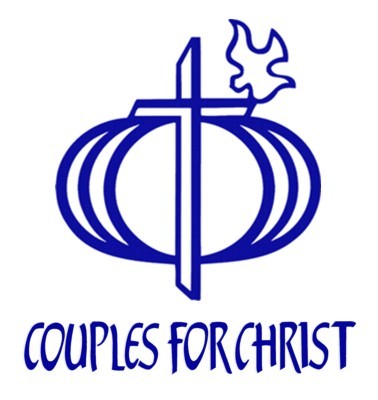 The Couples for Christ Association was established in Manila, Philippines by sixteen married couples belonging to a Catholic Charismatic Renewal prayer group in 1981.  It works for Christian couples wishing to deepen their faith by helping one another to revive their relationship with Our Lord and to allow themselves to be renewed by the power of the Holy Spirit.

The association was recognised by the Philippine Bishops’ Conference, and its new approach to evangelisation spread in the parishes as a programme for the renewal of family life.  On 11 March 2000 the Pontifical Council for the Laity decreed recognition of Couples for Christ as an international association of the faithful of pontifical right.

The CFC came to Sabah in 2005 when CFC Borneo Mission Centre wrote to Bishop John Lee for permission to hold a Christian Life Programme (CLP) on Feb 14.  The Ordinary responded favourably on July 27 and the proposed CLP  was held on 16-18 Sept that year at the Sacred Heart Parish Centre Karamunsing.  Eleven participants completed the programme and Gerard Yee was installed as the functional head for CFC KK.  On 16 Nov 2006, five couples led by Chin Boon Gee and wife Wendy Carvalho  made their commitment.  The CLP began to be conducted in other languages and places as well in the following years.  In 2015, the chapter headship passed from Chin Boon Gee and Wendy to Jerome and Anne Majanil.